(link to listen at above link)

For the season 2 premiere of the solecast i sit down with Cindy Milstein to talk about some recent themes they’ve been putting out through various talks and writings over the past year. Cindy talks about the resurgence of Jewish anarchist organizing in the states and its relation to the upswing of anti-Semitism we have seen in the past few years. We explore the themes of a panel Cindy did with Aaron Lakoff and Sharmeen Khan at the Montreal Anarchist Bookfair in 2019 entitled “From Another World Is Possible to the Possible End of the World.” We talk about the despair of these times and how to think about building a foundation in which cultures of resistance can thrive. Cindy addresses the machismo within radical circles, under representation of marginalized voices within the anarchist podcast world, and the importance of care/mutual aid. We also address the concept of revolution and scale and why various forms of infrastructure are key to sustaining revolutionary movements. Cindy also puts a call-out for collaborators for a potential audiozine/podcast project.

Be on the look-out for Cindy’s forthcoming anthology on AK Press Deciding For Ourselves (The Promise Of Direct Democracy) and check out our preview interview about Rebellious Mourning.

Other texts discussed in this episode:Skin In The Game: How Anti-Semitism Animates White Nationalism
The Anarchy of Colored Girls Assembled In A Riotous Manner
Antifascism Beyond Machismo 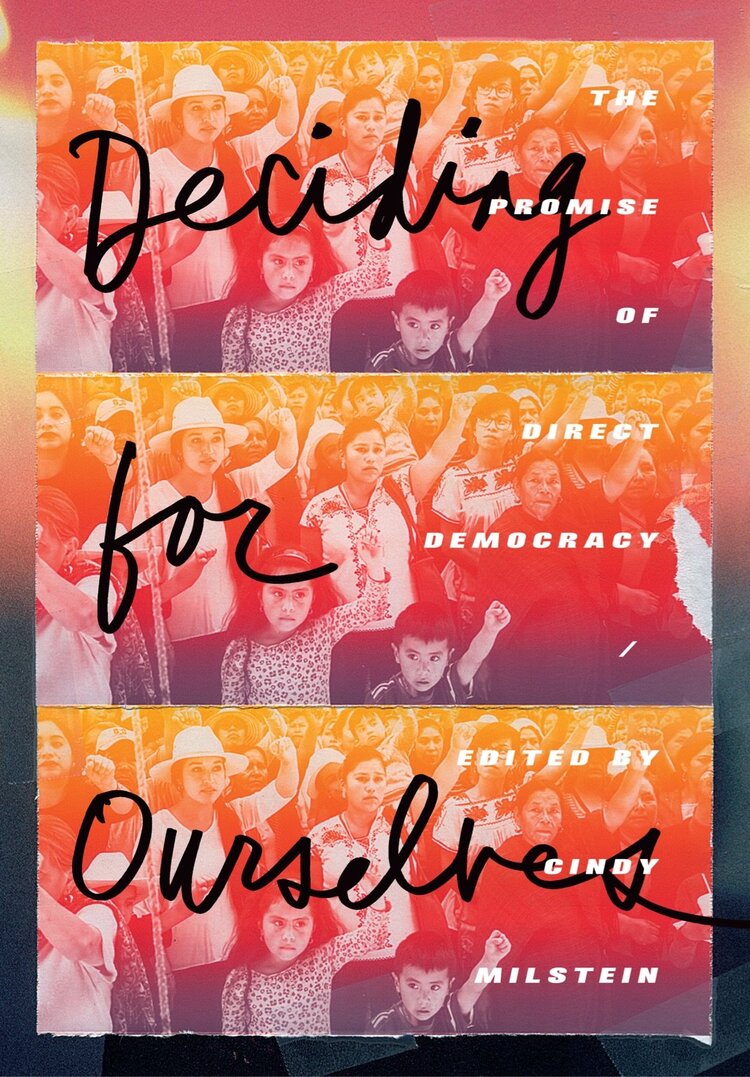 The Final Straw: Keep Calm and Get Prepared

Being Better To One Another: Comrade Malik from USP Pollock / Peter Gelderloos from Spain