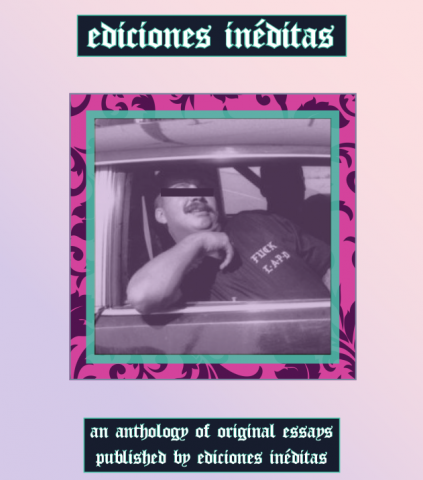 What was intended as a small translation project among a few friends grew into a thing whose reach somehow spilled across borders and languages. To translate international radical texts which often go unread by Anglophone readers due to a language barrier and which also often go untranslated since they break with classical anarchist & communist orthodoxy: the ultra-left with its impossible positions.

What this project proved is that there is indeed a deep interest in the ultra-left in 2019 and which the spreading wave of proletarian revolt will only deepen. We would often get messages expressing having not previously heard of ideas such as the abolition of work, a vision of anarchy & communism beyond worker self-management, the abolition of money, a critique of democracy, communization, a critique of art, etc.

I can only hope that this project helped people understand this world we live in and the way that some of us seek to radically transform it. I also hope that it served as a nexus point where people could link up and talk to each other across languages & borders: the kind of correspondence we need more and more of these days.

To my Black, indigenous and other comrades of color: write, act & be active in this world. Your thoughts & actions are more than ever needed to clarify and deepen our positions against this world. Let’s vibe.

Unfortunately the project outgrew its inéditors and we decided to fold instead of further burning out. But true to the ultra-left & insurrectionary anarchist projectuality, this does not spell the end of our activity. We continue on but in other capacities.

Most of the original essays written by me were written quickly, for better or worse, and often as a reaction to something happening in the world or in my life, hence their brevity. And as I wrote, and translated, I learned more about what I desire and what I reject. We learn by doing more so than through simple contemplation. I invite you to attempt to write out your own dreams & nightmares. You may find comrades who feel (or think) the same way as you and from that bonds can form which can break this world.

Prioritizing in the face of the social avalanche