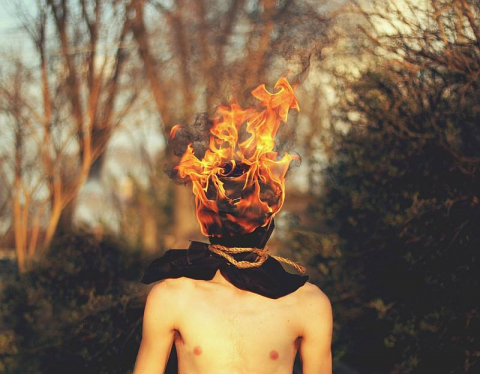 Ultimately I am not a nihilist but this might be a de jure vs de facto kind of distinction that people hate hearing people drone on about. No matter how we land on this question the little thing I wrote nearly 20 years ago on the question did force it to be an ongoing concern of mine. The question about whether there is a difference between belief in the good (ie anarchy) and christianity is more important now than ever. Additionally, who does faith in ongoing social change (in a good way) benefit? But the truth is that there have been better, more pithy, less chained critics of activists and other christians than I have been.

This episode we discuss some of these critics and having a balanced approach towards that most anarchist of problems. This is done in a modern context.