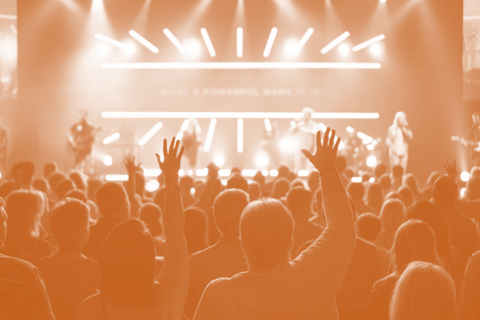 Historic wildfires ravage an entire continent, scorching the land in a preview of what’s to come. Trigger-happy politicians prove eager to kickstart another war, just in time for election season. Scandals pile up, indifference mounts. The global economy churns on, stupidly and without remorse. With its latest products, Silicon Valley upgrades the emptiness. Meanwhile, each new scientific report draws the scheduled date of collapse closer.

While the architects of disaster hope to preside over the future, people everywhere have already begun charting their own course. 2019 saw the explosion of a new revolutionary sequence, with massive protests around the world demonstrating our collective ability to decide for ourselves what life could be, beyond the familiar catastrophe. Fiery nights lit by the rebuke of indignities, the refusal of the economy’s hold over our lives, utter contempt for the elites and the police, all suffused by generalized rage at the oblivion to which they consign us.

But if the present ruptures remind us that the future remains open, so too do they attest to the challenges before us. They are a lesson in what we’re up against, how far we still have to go. Power must be overthrown, and ecological destruction must be halted and healed. Technology must be freed from the grip of governance, and we must learn to live on a forever-altered earth. Old beliefs must be painfully shed, and new myths invented for a damaged epoch.

What happens in the next decade will be decisive. We are at the end of one world, and the beginning of the next.

Welcome to Territories, the Inhabit newsletter that’s been a long time coming. Every month, we will feature original content produced by a network of builders and fighters, makers and healers.

Territories exists to share tools that equip us for the tasks at hand, that better enable us to live and fight. Everything is fair game – the know-how of the streets, hands-on experimentation within everyday life, the emergent sensibilities of our time. We collect dispatches from worlds being invented here and now, so that our collective intelligence keeps deepening and evolving.

For our debut edition, we open with a firsthand account of the ongoing uprising in Chile, focusing on how neighborhoods are organizing themselves for a dignified life. Then we turn to an insurgent fitness guide made in collaboration with our friends at Ultra, emboldening us for the trials ahead.

Introduction to “Modern Science and Anarchy”

Reflections on the “Lugi Caiafa” story