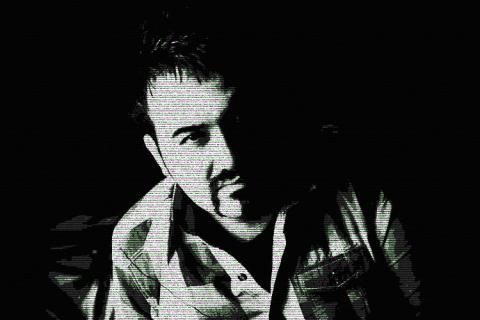 Anarchism means flying forever. Since the very moment we open our eyes to this world, from all sides, a net of religion, nationality, language, “race”, sexism is thrown over our intelligence, as an obstacle to flight. When you talk to me about religion, race, language and superstition, then I try to build wings out of these nets to fly towards the infinite freedom of thinking mind.

Becoming an anarchist starts with breaking norm structures. This is hugely difficult and expensive. But more difficult than that is to remain an anarchist.

In fact, all brave birds fly far away to distant places, but eventually halt somewhere their flight and are unable to continue more. Then they sit on the higher branch of a big tree or on a big rock.

Anarchism is a bird that moves against the definite characteristics called fate and laws, therefore it breaks the norm structure, goes against Power and thus conquers the world and creates the change.

The Anarchist development is not created of any chance, but is produced by the difficult path of libertarian struggle.