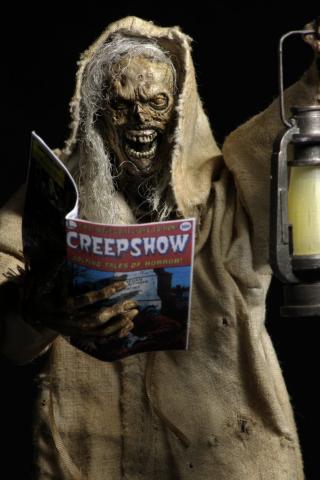 This week, we have two portions to the show. First, we catch up with Mitch from Red Strings and Maroons podcast about some of what they saw at the A2 rally in Richmond on January 20th, about antifascist intervention and the effectiveness of intervening to call out white nationalists in gun advocacy spaces. More of their work available at RedStringsAndMaroons.com.

Then, we spend the remainder of the show speaking with Alexander Reid Ross. Alexander is a PhD candidate in Portland State University’s Earth, Environment, Society Program, a Doctoral Fellow at the Centre for Analysis of the Radical Right, and the author of “Against The Fascist Creep”, which you can get from AK Press or our affiliate Firestorm Books!

For the remainder of the episode we speak about conspiracy theories, how they wind their way into some leftist approaches to critique, bleed-over between left and right anti-establishment critiques and media that hold a pro-Kremlin position, the ideas of Alexander Dugin, ways of combating disinformation and some of it’s sources. More of his writings and interviews can be found at AlexanderReidRoss.net and this article that we reference a bit is called “Fooling The Nation: Extremism and the Pro-Russia Disinformation Ecosystem”.