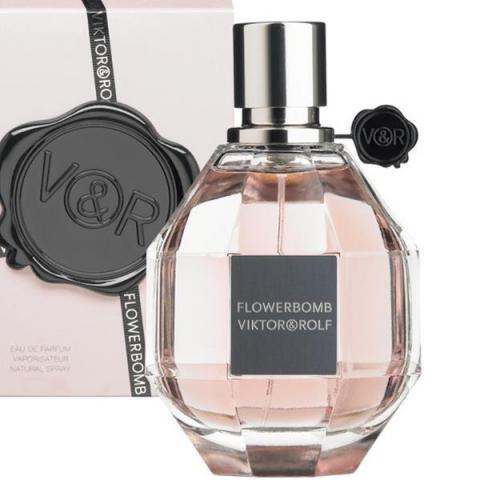 No hope, no future: Always the same individualistic bullshit, Review of a new nihilistic-primitivist pamphlet

The Subversion publishing house came up with a translation of a new publication that looks outwardly to bring a new wind to the stagnant anarchist movement. When we read the first lines, however, we will soon realize that there is no discovery of ideas – the author hiding under the pseudonym Flower Bomb simply repeats the old well-known individualistic-nihilistic ballast. —- The text is problematic in its introduction, when the author dedicated the book to two anarchist assassins, although propaganda by action lost its significance in the early twentieth century. What are they trying to suggest? That the current rebellious “anarchists” are not radical and should move from car-firing to murdering people?
No hope, no future brings us a message that seems to have been copied by Alfredo Bonnano – in a tangle of metaphors the reader learns that it is impossible to wait and waste time building some anti-authoritarian projects. It is much better to throw away the responsibility to the collective and, in the explosions of bourgeois individualism, plunge into orgies of violent direct action.

It is hard to say how specifically this will move us towards a solidarity, anti-capitalist and egalitarian society, but at least in the context of a subcultural identity we can confirm the label “cool rebel” who is so authentic anarchist that he despises anarchists. In its text, Flower Bomb completely ignores the historical experience of anarchist revolutions that were partly wrecked because of chaos and programmatic emptiness. When the organized social revolution was attacked by isolated “lifestyle anarchists” who were completely stolen from some anarchist communism because they wanted to experience “emancipatory destruction” right now and here. As if they had completely forgotten Bakunin’s “break down, but also create.”

The greatest contradiction of the text, however, is that while the pamphlet is directed into the anarchist movement in order to convince comrades of the only correct vision of anarchism, it also despises the anarchist movement and labels it with “authoritarian revolutionaries” and “collectivized misery”. However, rebellious anarchism is by its irresponsibility to the rest of the movement purely authoritarian, and the question is whether to put it together with anarcho-capitalism at all as anarchist currents, because its “live here and now, do not be restricted” rather resembles right-wing advertising slogan on Coca-Cola. The essence of anarchism lies in positive freedom (freedom to participate), collectivism, solidarity and self-government. Insurgent anarchism invokes negative freedom (typical of capitalism), collectivism and solidarity refuse to speak of self-government in this context, because insurgent anarchism does not build or create anything. So it seems that he has completely retreated from the anarchist nature and now serves exclusively as a tool to repress the anti-authoritarian movement.