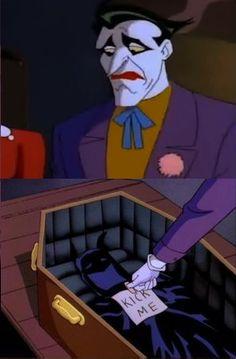 Not the most articulate title, but bear with me.

So, this totw shouldn’t just be about A!, by which I mean, he’s a very specific and fresh example, but also, at least for some of us, entirely anomalous (although, maybe that’s the point of heroes in general? IDK).

What do people think about heroes? About appreciation? Not heroes like superheroes, but actual flesh and blood, fucked up people, who were/are remarkable and changed not just a single life (which, while meaningful, anyone can do), but the resonance of someone who changes us as part of a big group that stands similarly changed. Someone who makes a habit of impacting people’s lives in a particular direction, with more-or-less full intentionality. Like Emma Goldman, for example, since dingpolitik brings her to mind in their obituary to A!. I don’t think anyone could be more anti-iconizing-people than I am, but a knee jerk response away from appreciation also rejects something important. Right?

On a separate, but related note, There are real people whose feelings were really hurt by A!, as will happen with people who are important in any kind of group. Do they need their own forum to mourn the passing of an enemy? Does death mean that mourners get a four-day (or whatever) grace period, before wading back into the mire of other-peoples’ opinions? What are other ways of respecting both people’s grief and anger?

What are good ways to remember and acknowledge that complicated people have been important to us, to remember that how we mourn can be a direction we want to go in, to remember that mourning sometimes looks like punching someone (looking at you ML), especially when we are mostly SO mediated, and something as simple as owning a server can have such an out-sized impact.

The Brilliant – Episode 101: Season 5 with Bellamy