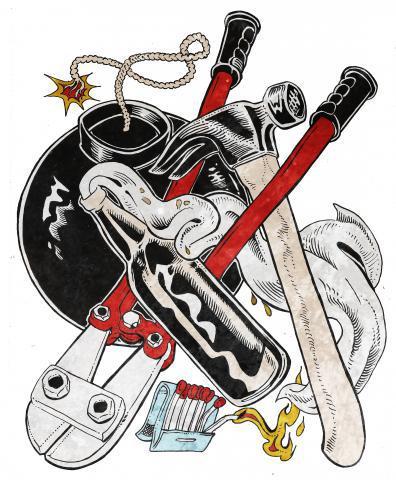 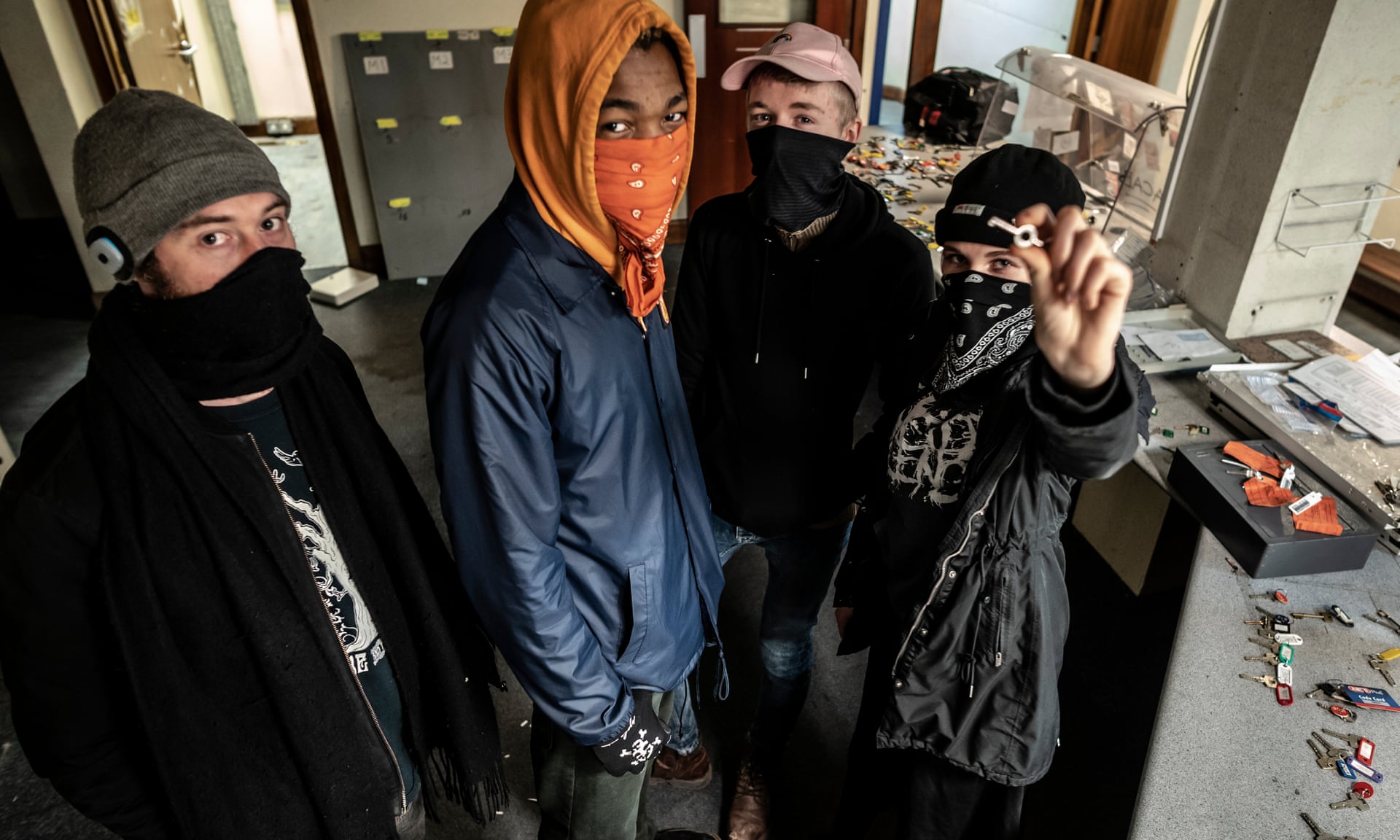 But, in an extraordinary reversal, it is now anarchists from groups listed in controversial anti-terrorist guidance who hold the keys to its cell blocks. They have squatted the vast complex and intend to use it as a base for environmental protest.

“We’ve got a whole programme of events [planned for the squat]: workshops, skill shares, film screenings, music,” said one of the activists, who asked to be named as Foster. “Other groups are welcome to come and join us”
The Resistance Now: Sign up for weekly news updates about the movement
Read more

Under the banner of what they call the Green Anti-Capitalist Front, the activists at Paddington Green are planning a week of action at the end of February, including protests in the City. The activists, drawn from groups including Anarchist Federation, the Industrial Workers of the World and Reclaim the Power, all of which were named in a controversial counter-terrorism document, hope to establish themselves as a radical alternative to Extinction Rebellion.

The squatters found their way in to what was once described as Europe’s highest-security police station just over a week ago. “A concentrated effort was made to enter the building, using a ladder and gaining access via the roof,” the Metropolitan police said. The squatters did not comment on these claims. 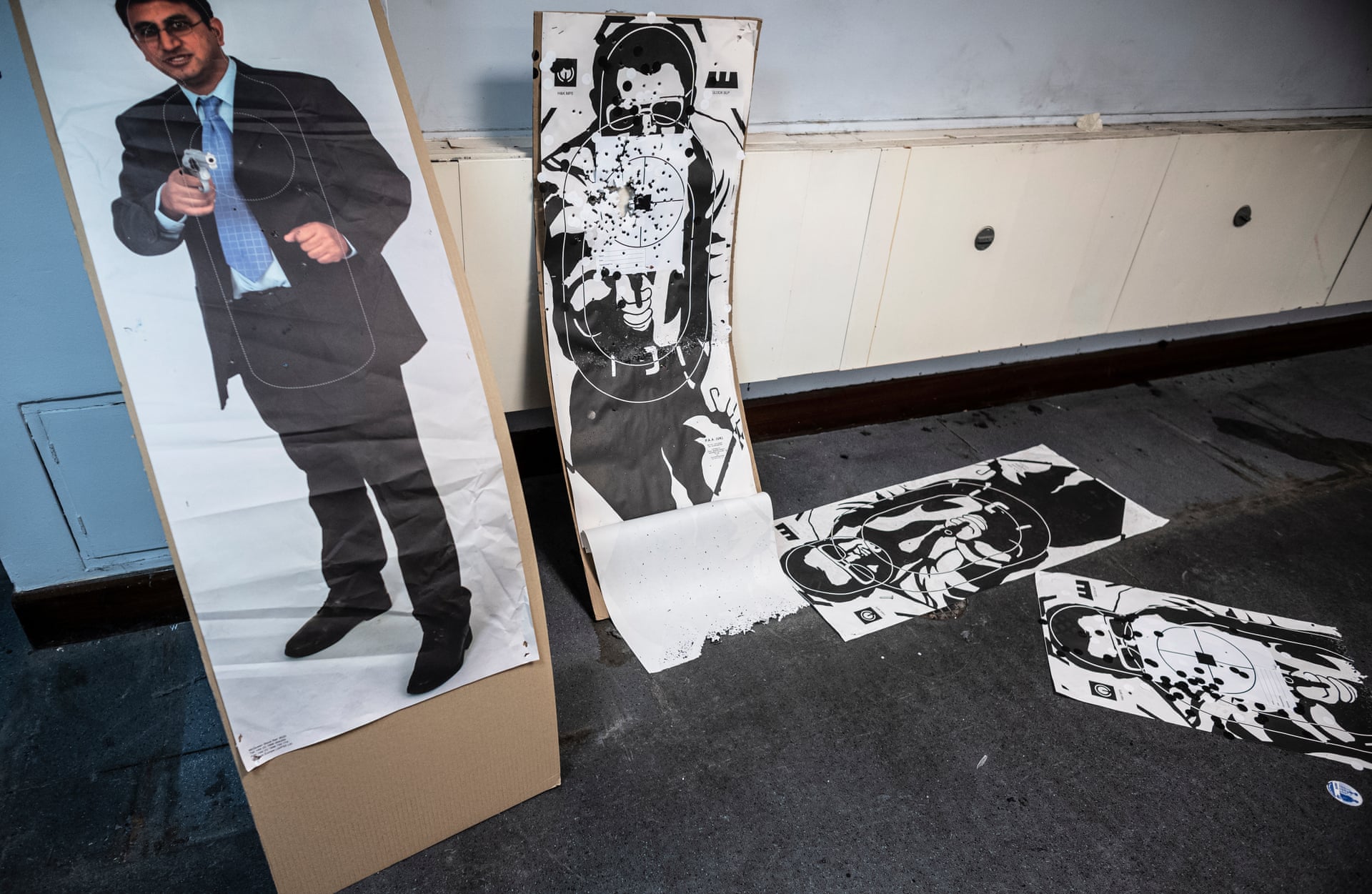 They discovered that the police station – which closed in 2018 – has since been used for urban warfare training by police or special forces. Bullet casings of various kinds were found on the floor and paper targets peppered with bullet holes littered the building. Just one photorealistic target was discovered – a photograph of a man of south Asian appearance holding a pistol.

Hardened glass panels in doors in parts of the building have apparently been blasted with shotguns. A pin from a grenade was among the detritus found by the new occupants as they have cleaned up the complex.

The Met told the Guardian that the building had been used for “important firearms training”, which has since had to be rescheduled. A spokesperson said the target was “one of many used by police forces nationally, featuring persons of a range of ages, genders and races, where the armed officer has to assess whether the person is a potential threat or not,” but did not explain why no other photo targets were found.

The new occupants let journalists from the Guardian in to the fortress-like police station on Friday through an entrance to a large underground carpark. Elsewhere, external doors were barricaded to thwart attempts at eviction. Although much of the building has been gutted, lights and plumbing were working. 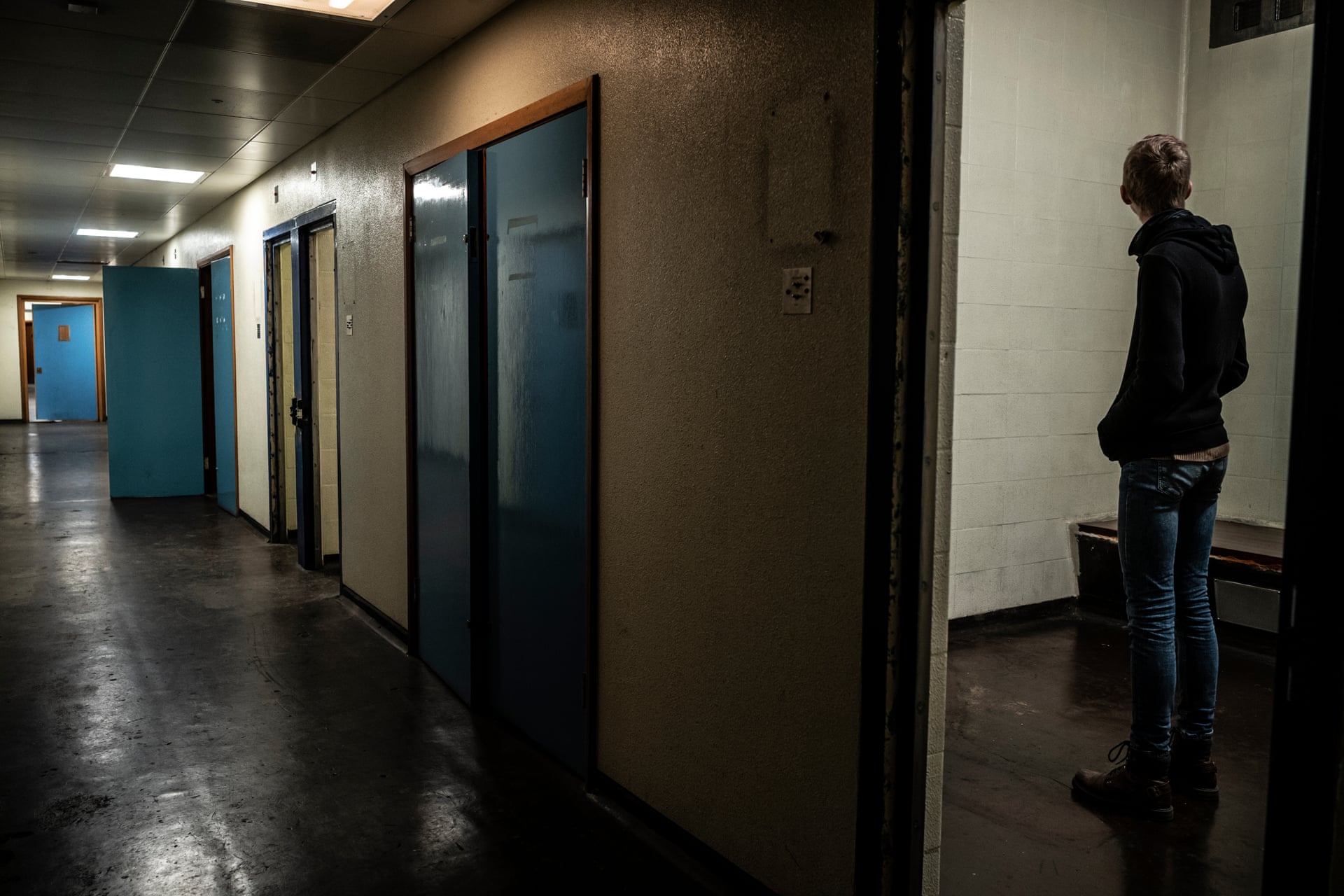 Paddington Green was built in the 70s, at the height of the Troubles in Northern Ireland, for the detention and interrogation of terrorist suspects. It soon became notorious. The novelist and scriptwriter Ronan Bennett was held there for four days in 1978.

“If they took you to Paddington Green you knew you were in serious trouble,” he told the Guardian. “It had an atmosphere of total lockdown, of modern surveillance and incarceration … It had cameras, which in those days were not omnipresent as they are now.

“The place had a bleak finality about it, which prompted the feeling, in me at least, that you were never going to get out.”

Four decades later, in 2007, one detainee held there for a week described how he was kept in a windowless cell, fed sleeping pills at night, forced to endure freezing showers and only allowed exercise in a small, entirely enclosed courtyard while handcuffed and watched by four guards. 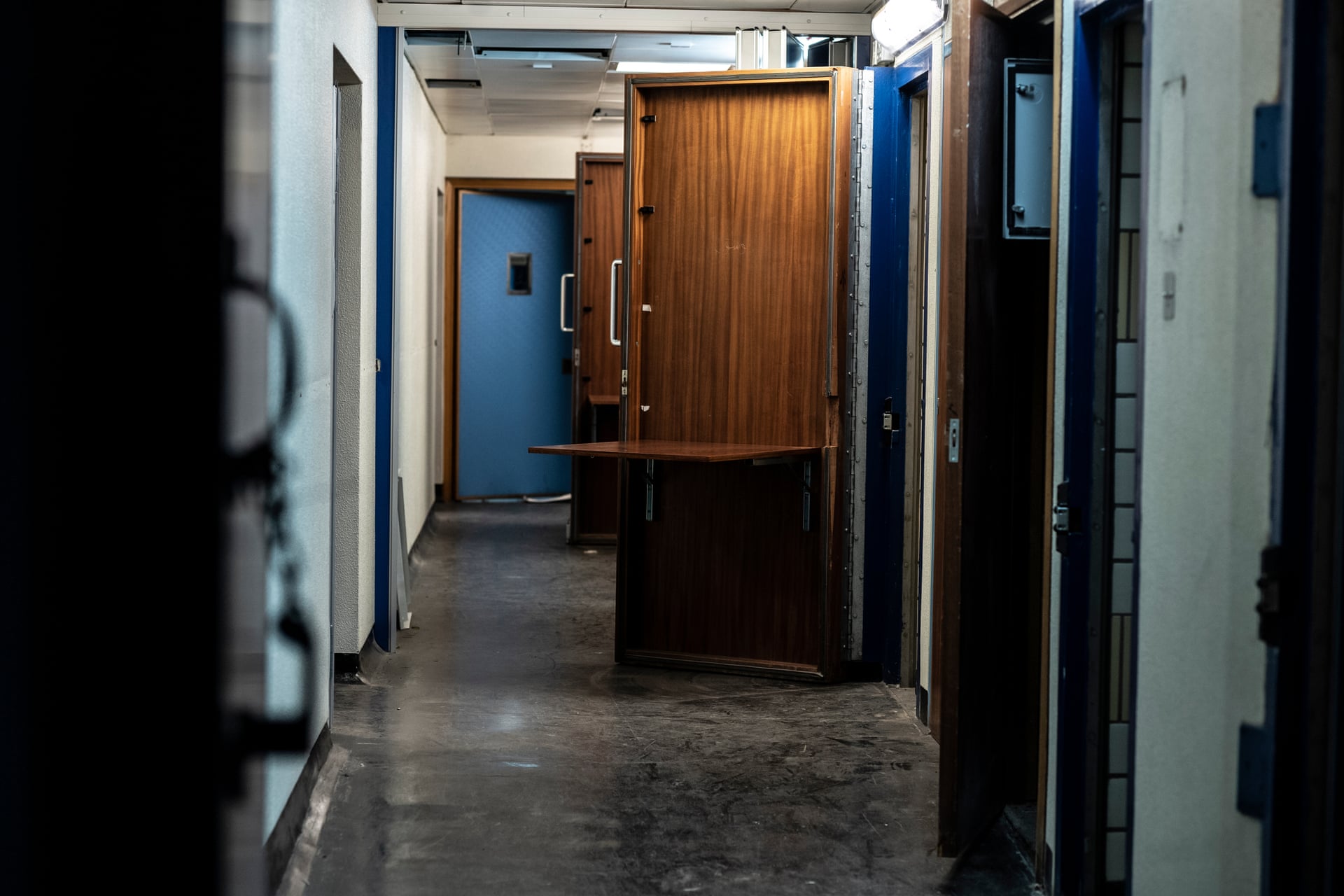 Unlike XR, which is explicitly pacifist, the activists of GAF say they “respect a diversity of tactics”, without elaborating much further. Asked what tactics they might employ, one merely said they would “assess the situation and find the right tactic for that situation”.

Members spoke of their admiration for the methods employed by protesters in France, who more frequently clash with police and cause damage to property than their comparatively more docile English counterparts – an approach that could yet see them finding themselves inside custody cells that remain under the control of the Metropolitan police.