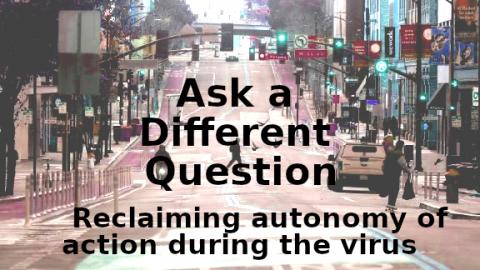 A message from Athens #Covid-19