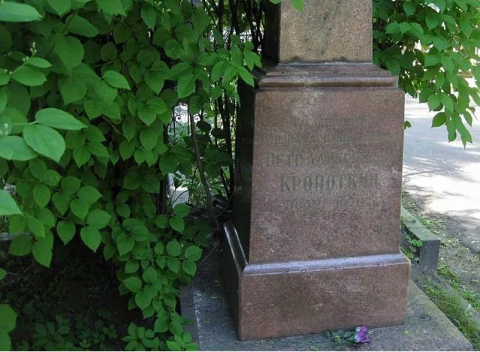 Three weeks ago, I decided to set up a Facebook group to help people look out for one another in my little corner of south east London. Though drawing on the anarchist tradition of mutual aid, I didn’t think of it as a particularly revolutionary act – I just knew that mine was a deprived, working class neighbourhood with a high density of elderly and otherwise vulnerable people, and that neither central nor local government would have the will or resources to look out for us. Since then, Covid-19 mutual aid groups have – if you’ll excuse the pun – gone viral, with thousands of groups bearing that name cropping up all over the country. Some appear to be wonderful flowerings of human solidarity; others, the vanity projects of aspiring Captain Mainwarings who have clearly been desperate for an opportunity to bark orders ever since they retired from middle management.

I’ve thankfully managed to avoid most of the left’s online debates about these groups, both because I’ve been too busy (organising food deliveries etc), and because – after a long hard struggle – I’m finally developing an aversion to pointless agony. But from what I gather, opinion is (predictably) split between wide-eyed optimists who see these groups as a wonderful example of ‘anarchy in action’ (to borrow Colin Ward’s famous phrase) and the cantankerous snipers of the ultra-left who use the real limitations of these groups as an excuse to not bother getting stuck in and help people. I think both are right and wrong, in more or less equal measure, and what follows is some very quick thoughts on why. They are not well conceived, comprehensive or theoretically nuanced; they are half-baked observations banged out in a space of time I should have been using to ‘unwind’. For this reason, they are probably completely wrong. But I hope they are at least productively wrong. If they’re not – well, at least I tried eh?