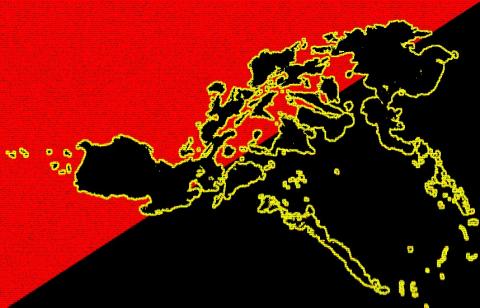 Towards an Anarchism in the Philippine Archipelago

Abstract: The politics in the Philippine archipelago is dominated by hierarchical and alienating politics as represented by reformism and National Democracy. Against these the paper forwards the liberatory politics of anarchism. The paper introduces anarchist concepts such as egalitarian organizing, mutual aid, and direct action for people unfamiliar with these concepts. After situating anarchism in the anti-authoritarian struggles in the archipelago, the paper also argues for a shift in the anarchist politics of the archipelago from an autonomist anarchism towards a revolutionary politics as a social movement.

Download PDF: Towards an Anarchism in the Philippine Archipelago (revision 2020-04-04)