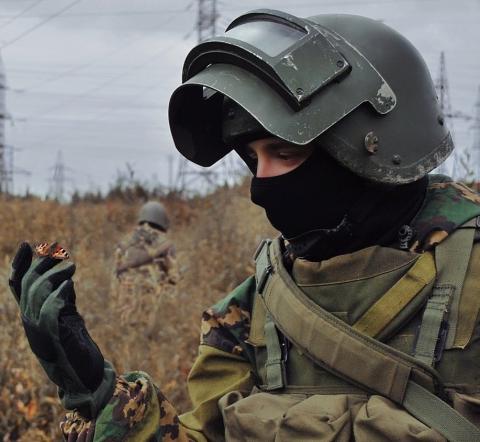 There’s an old story about a man who ran up to a woman on the street, threw her to the ground, rolled her around, and beat at her. He was then called a hero and given a medal. She had been on fire, and he was putting the fire out and saving her life. It’s a story about story telling, but also about how context changes the meaning of what we do.

When I was young I assumed what many leftists (and others?) assume, which is that helping people is straight-forward. You are nice to people, you give them what they ask for, and they get happier and more successful (that is, achieving what they want to achieve). Turns out this is a total failure of understanding and imagination.

I no longer think that people are that linear or simple. Both from my own experience of being given what I asked for (in relationships that failed, for example), and also from watching other people–including a lot of addicts of various sorts and people in violent relationships, I realize now that we all have layers, and want and don’t want things that are good and bad for us. And even the things that might be most good for us have negative aspects, and even the things that will quickly kill us, can serve our needs in some way. Also, people have such diametrically opposed reactions to things — some are bolstered by rough talk and humor, others by being built up and posi-talked. Sometimes it depends not on the person being assisted, but by their relationship to the person they’re interacting with.

If we’re all moving targets interacting with other moving targets, as people who care about (some) other people, and (sometimes) want to be helpful, how do we learn lessons and what lessons do we learn? One anews poster (or series of them) would say that “don’t generalize” is (always) a good response. But we want to be generalized about (this is the appeal of identity, yes?) as much as we resist it. We want the correct generalizations, and only as long as we want them.

Aside: The extreme individualist response that we cannot know anything about other people and must let everyone be who they are, only taking stands as they come into immediate personal contact with us, seems to be a result of an intensely alienated society, in which we assume no meaningful connection between us, no way that who we are and what we do necessarily has an impact on each other outside of immediate specific interactions. Maybe that is the most sensible of the possible options in this society, but it doesn’t seem ideal. Of course, the stagnant and suffocating small town everyone-in-everyone-else’s-business model is also not a goal./end aside

Anyway, all that is lead up to the questions: who have you helped? Did you realize that you were helping when it happened? Did the person you were helping appreciate it? At the time, or later? What made (or makes) you decide to act (or refrain from acting)? Was there something about the context that made it work or not work? Are there particularly anarchist ways of helping people? What makes them that? What was the impact of you on the intervention? What would you do differently, if anything?