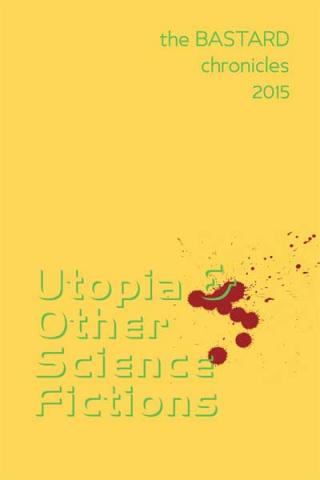 Takes a “look at some of the most practical aspects of critical self-theory in relation to strategic and tactical acts of critique, subversion, and rebellion.” By Jason McQuinn

This was a workshop talk given by Jason at the 2015 annual BASTARD Conference, a conference of anarchist theory, and is written up in The BASTARD Chronicles 2015: Utopia & Other Science Fictions, available from LittleBlackCart.com.

“Between utopian aspirations and dystopian realities, the practice of critical self-theory is an integral part of both everyday resistance and self-creative insurrection.”

Also see episode 17: Critical Self-Theory: Towards an anarchist critical theory of the self & society, by Jason McQuinn