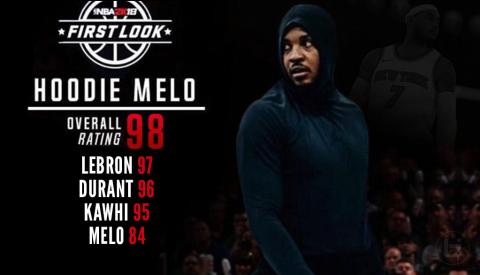 I’ve never come across anyone identifying as an anarchist who is opposed to fun. Arguably, fun seems to be a required aspect of any anarchist-activity, for it not to simply be reproducing workerist narratives that perpetuate the mechanisms of boredom. I find boredom to be absent in spaces of anarchy.

If we accept the idea that within an anarchist society we would seek to reproduce every day normal narratives like public transport, agricultural projects and media projects, why would we not also include inter-national (or perhaps inter-communal) sports events, like the Olympic and Para-Olympic games? How would we differentiate winners and losers – or does everyone just get a participation trophy? What sports would we include, if we don’t want to exclude sports that aren’t popular within the consumer-media spectacle of mainstream games?

Are cultural-events like sports tournaments incompatible with this vision of an anarchist society (or any anarchist-society)? Are anarchists then forbidden to play sports, regardless of whether or not they want to enjoy the fun, out of the potential risk of creating a form of social-hierarchy that would contradict egalitarian principles?

-ed. thanks to guest for this topic of the week submission

NAASN Statement on the protests against police violence

No Really, What is Anarchism?

Recalling the First Week of the Uprising in Seattle

Review of protests in Belarus