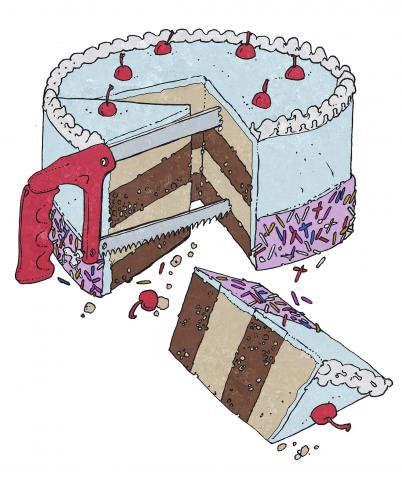 MANU IS FREE AT LAST.

After today’s sentence, 23.7.20 which significantly redimensioned the previous punitive sentences, news that Manu is officially free has also just arrived.

A big thank you to all the people, individuals, groups, collectives, who showed solidarity and closeness to him and to Juan, as well as to Manuel’s comrade and family.

This shameful affair has therefore ended.

It inflames us that with a sentence such as today’s our friend and comrade should never have spent a single day in jail. But it only confirms that it is not in courts of law that justice is to be found. These places only reproduce the status quo, the rules and privileges that support this state of things which often oppress the best people and those who try to free themselves, as well as all those who come last.

It is far from these places that we recognize each other, meet and rediscover one another, will come together again.

With Manu, with Juan, with who seeks justice for the oppressed and freedom.

Machinery of charity or revolutionary solidarity?