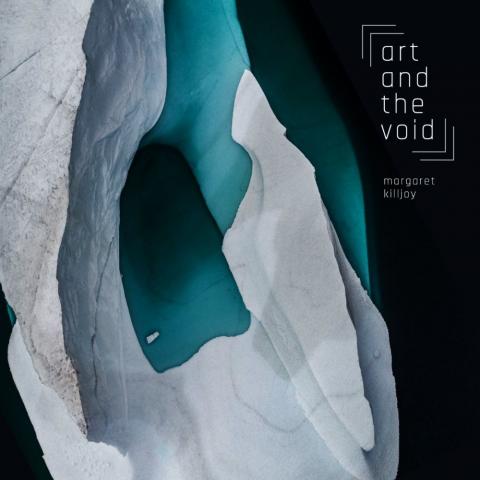 From Last Born in the Wilderness

In this episode I speak with Margaret Killjoy — anarchist author, musician, and crafter.

In the wake of the nationwide Black Lives Matter protests and uprisings since the police killing of George Floyd in Minneapolis, “anarchists” have been in the news. Whether it’s President Trump calling for the arrest of “radical-left anarchists” and “Antifa,” or Democratic presidential nominee and former Vice President Joe Biden stating that “arsonists and anarchists should be prosecuted,” there is a long history of anarchists being scapegoated by the political elite in times of civil unrest. I ask Margaret to provide some historical context to these statements by Trump and Biden, pointing to the Russian Revolution in 1917 and the Haymarket Affair of 1886 in the United States, and the role anarchists played in each of these respective events.

From there, we move into discussing a recent essay published on her website ‘Art and the Void,’ in which she explores creativity and artistic exploration, using the metaphor of an “ice floe, floating in an infinite sea” to examine our mutually expressed and shared reality and our contributions to it.

Within this framing, we then discuss not only creative expression as such, but also gender roles and other potentially constricting categories our society imposes on us. We also discuss her focus on writing mostly fiction versus nonfiction, and how both forms of writing can help us explore the sea the infinite possibility.

Margaret Killjoy is the author of numerous novels, including ‘The Lamb Will Slaughter the Lion’ and ‘The Barrow Will Send What it May,’ and has contributed to such books as ‘We Are Many.’ She is currently a part several music projects, including Vulgarite, Feminazgul, Alsarath, and Nomadic War Machine. As she states in her bio:

I’ve spent most of my adult life on the road, but am currently nestled into the Appalachian mountains. Politically, I’m an anarchist: I believe society would be better off without systems of hierarchy and oppression such as the state, capitalism, white supremacy, patriarchy, and the like. I’m a trans woman and my preferred pronouns are she/her, but I also believe in the abolition of gendered language and have no problem with people using the singular “they” to refer to me.

– Learn more about Margaret and her work: http://birdsbeforethestorm.net

– The songs featured in this episode are “Witch of Hemlock, Witch of Pine” by Alsarath from the album Come To Daggers and “I Know You’re Wrong For Me” by Nomadic War Machine from the album We Are Not Monsters.