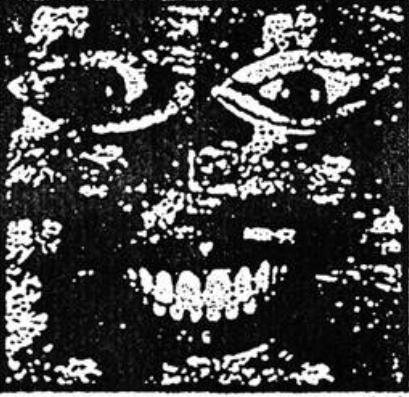 MARGINS OF REALITY is a new podcasting project undertaken by a group of friends who share an intense passion for anarchy and limitless experimentation. We have been collaborating with each other for quite some time on a number of print projects (some of which will be familiar to the more notorious cretins out there), another podcast (over at www.freeradicalradio.net), and a weekly anarchist reading group that most of us have been attending for years. In embarking on this new endeavor, our intention is not only to document and share some of the insights, aporias, and experiences that have emerged out of our conversations and lived experiences of revolt; we also aim to create for ourselves and others a space of limitless experimentation and limitless self-creation for those with the audacity to “base [their] affair on nothing” and consciously construct their life against all domination and submission.

We’ve been sitting on the first episode of this new podcast for quite a while. Seems like we recorded it back in May yet it’s only now getting released. This episode ostensibly concerns the writing of Massimo Passamani, specifically a few of his contributions to the 90s Italian insurrectionary journal Canenero. The pieces we read were “Patience”, “Children’s Thoughts”, and “To Each His Nothing”. However, as we are wont to do, the conversation quickly rambled far afield from the selected texts into related issues of interest for incendiary cretins such as ourselves.

The crew for this maiden broadcast was Nev Ferox, John Henri, and Big Kat; editing and post-production by Nev.

In the next episode, our trio of wastrels is joined by… lets just say a good friend of ours who never fails to gesture toward bold new horizons of anarchy with his prolific activity. I know many of you are also quite fond of this particular vagabond, so check back soon to hear the four of us discuss Antonin Artaud, Rikki Ducornet, and much more spicy shit.

And following closely on the heels of ep2, you can look forward to a 2+ hour interview Nev did with Jason McQuinn recently, Both of these will be out sometime in September… sometime. We have chosen to eschew a regular schedule for this project, meaning we’ll just be recording when we fucking feel like it and our schedules all permit. That may be more or less infrequent. Guess you’ll just have to check back regularly for updates!

Our website is at http://margins.noblogs.org and we invite you to send your comments and critiques to marginals (at) riseup (dot) net — either text OR (if you‘d like us to potentially play your message at the top of the next episode) audio.