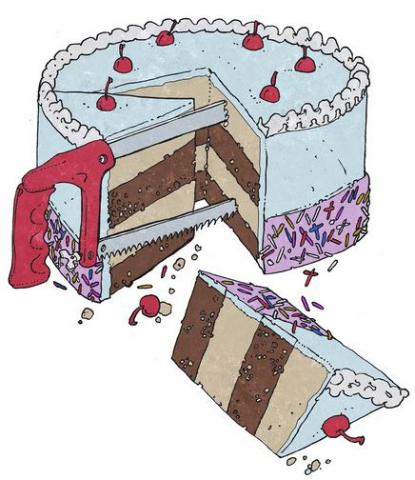 Belgium: ‘The one spectacle that continues despite viruses and lockdowns’

While the cultural sector is still debating social distancing restrictions with whatever politician appears to be in charge, one venue keeps on hosting its spectacles in spite of everyone. So we are disgusted to announce to you the upcoming theatrical performance taking place on the 8th and 9th of October 2020 in the Palais de Justice in Brussels (that Moloch built on top of the proletarian Marolles and adored by many authoritarians for its oppressive bombast).

Since it concerns an appeal case there will be no original content, alas! But be prepared for the rerun of unbelievable acts by the magician and prosecutor Malagnini. Watch as he just needs to add one person to another to create the illusion of an organization, while putting one accusation he just came up with on the table to suddenly find yourself faced with a criminal organization. (His previous act where he would demonstrate the existence of a terrorist organization got cancelled after even the managers of the venue thought of it as too far fetched.) Stand in amazement how fireworks in solidarity with locked-up immigrants gets twisted to fit the incredible story of an arson attack against those same people. Be blown off your feet by how the simple fact that there is no proof is, in fact, … the proof. (Of course, since the modus operandi of the accused is that they remain unidentifiable. A proven hypothesis because we could not identify them. Aha!) Wait with anguish for the appearance on stage of the magician’s assistant and investigative magistrate Panou. See how she is able (is she though?) to explain that an investigation going out on a fishing expedition to find accusations against persons is not at all proactive (gathering intelligence in view of deeds that didn’t happen yet or are unknown) but indeed reactive (starting from specific acts to identify their authors). (Yes, your honour, a proactive investigation would have been illegal under the circumstances. But! Somewhere, at some moment, something happened. So! It is a reactive investigation, in hindsight …)

This is only a small and bitter taste of the infamous show that is already going on in Belgium since 2009 in the police departments and since 2016 in the juridical corridors. A show that distorts years of struggles and combative bounds against deportations, prisons, borders and other institutions of this oppressive society. We know that our individual lives and collective experiences will never fit their narrative, even if the collaborators in the rewriting of this clueless plot are eager to unveil their culprits to the audience.

So we invite you to do as you please on the 8th and 9th of October (the accused will do the same).

Anarchists concerned (more or less) by current events in Brussels, but not exclusively.

P.S. A verdict will be expected in the month following the pitiful event.

Towards an Anarchism in the Philippine Archipelago [Revised Version]

The Final Straw: Anarchism in El Salvador / An Antifa View of the Militia Demo in RVA