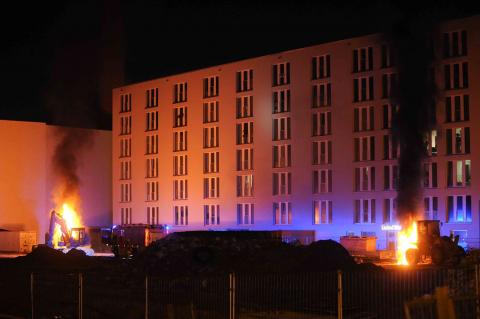 from Indymedia Germany translated by defendliebig34

On October 9, the Anarcha-Queer Feminist House Project at Liebig Strasse 34 is to be evacuated. Another eviction that joins a long list of forced evictions and displacement processes of recent years, which are always enforced with all violence and political will, no matter what government. Just like the “Schwarzer Kanal” car park, which resided on the banks of the Spree on Michaelkirchstraße until 2010. 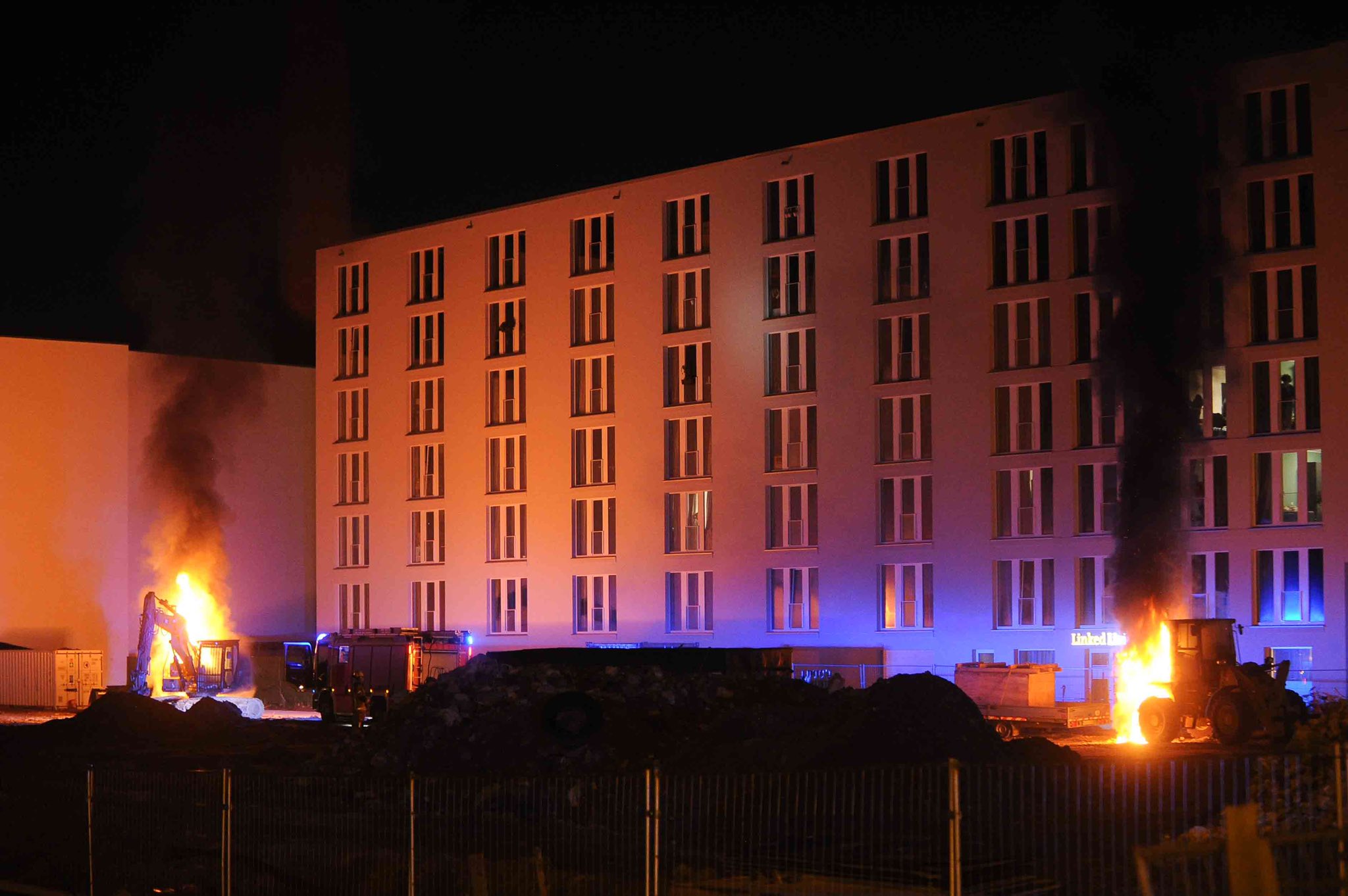 Today, Kreuzberg is the figurehead for marketing strategies to attract nouveau riche and technology companies. And what is still missing there is of course nothing other than luxury apartments and start-up offices. So even this last fallow area of the former car park is disappearing beneath the concrete. Pressure to perform, competition and smart separation are promising. The Elements, as the construction project is called, is being implemented by the Swiss construction company Implenia, which recently achieved some notoriety for its involvement in the new prison building in Basel.

Whoever came up with this name in his or her styled office, whoever is responsible for the construction in the executive suites and political rooms – let them know that we are not forgetting the history that this place actually tells us. Just try to bury it with your diggers, it continues to grow between us and in other places. These are the moments when we discussed at the fire bucket and laughed under trees. Moments when we met in places like these, became rebellious and organized against the monotony and cruelty of the conditions that surround us.

We have no hope in the political theater of parliaments. Politics puts its protective hand over capital and sends its willing henchmen to beat us out of our homes if the law so wishes. There can be no dialogue, because the rulers have long since made it clear where they stand. Innumerable occupations of the last years have been mercilessly cleared away. Tenants are thrown onto the street in the middle of a pandemic, while at the same time there is talk of consideration. There is actually no more dishonest way of doing things.

Well, we will not leave this eviction unanswered either. Because what we are left with is solidarity and the knowledge that we can strike back at any time. Like last night, when we used incendiary devices to torch two excavators at the construction site of “The Elements”. Maybe you should think about the four elements again, fire doesn’t seem to get you very well at least.