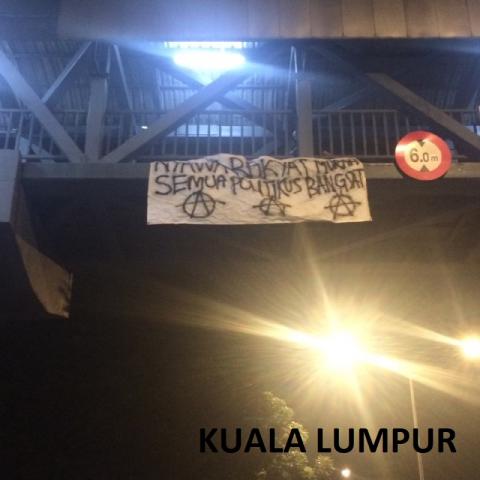 We were told by friends in Malaysia that the transmission of the COVID-19 pandemic has gradually subsided since the pandemic struck earlier this year.

Until the Sabah state election was held on September 26. Power-mad politicians have campaigned in Sabah which at that time was spreading brutally this pandemic.

Politicians from Peninsular Malaysia, who originally came from controlled areas, entered Sabah which at the time was experiencing a contagious outbreak had campaigned to ensure their party won. And then brought the epidemic of the disease back to the Peninsular thus triggering new infections and clusters when the virus spreads again.

Malaysians to some extent began to reject these irresponsible politicians because they did not take seriously the issue of involving the health of the people.

The people are fed up with dirty politics and political coups that are more important than the health of the people. Because of that, the people began to show their dissatisfaction through various mediums, to make politicians aware of the courage to take responsibility for the no and the mistakes they have made.

Friends there demanded that these politicians step down from their respective seats because they had failed in managing the well-being of the people. 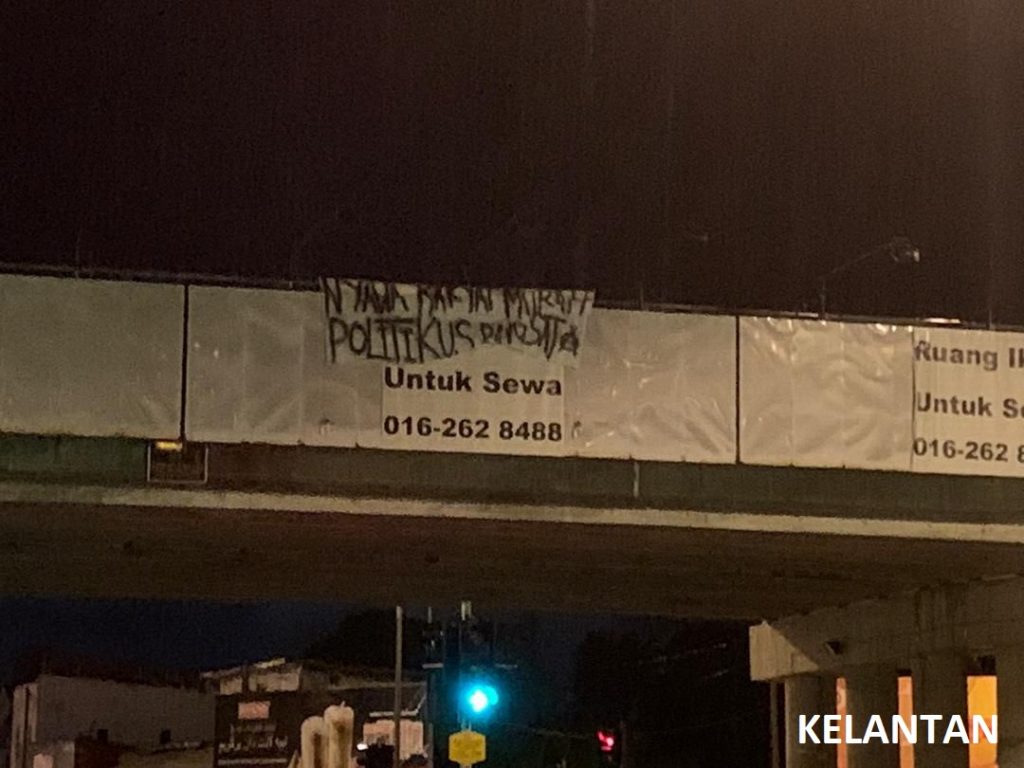 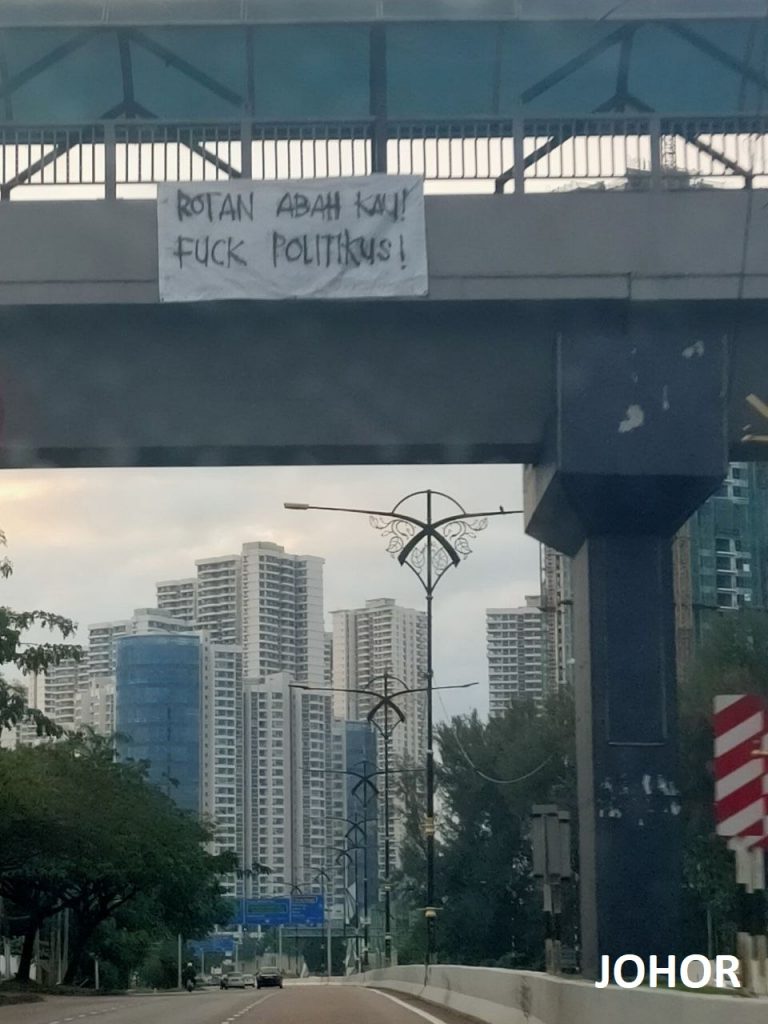 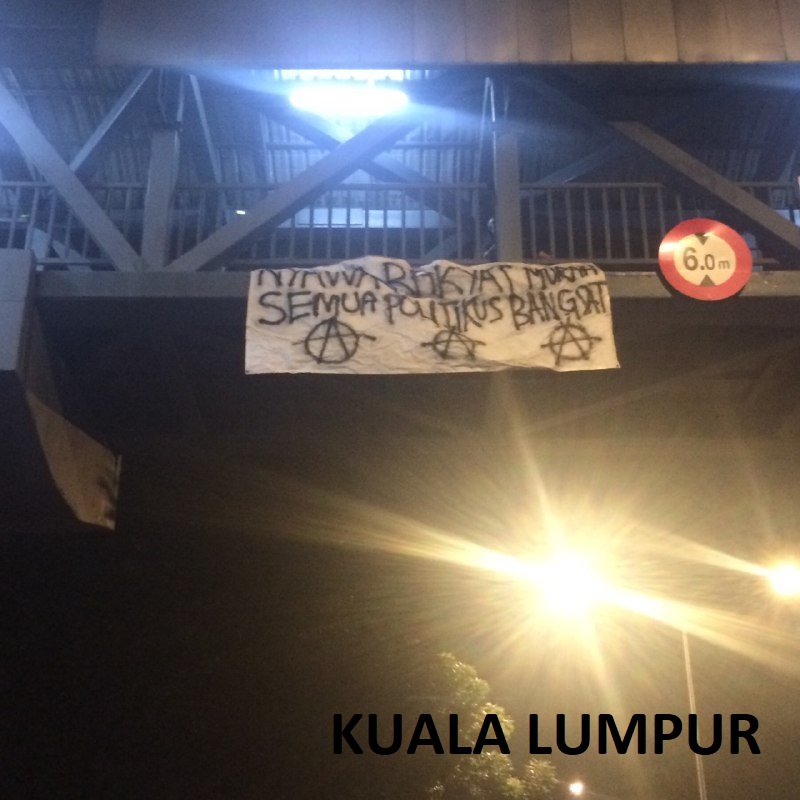 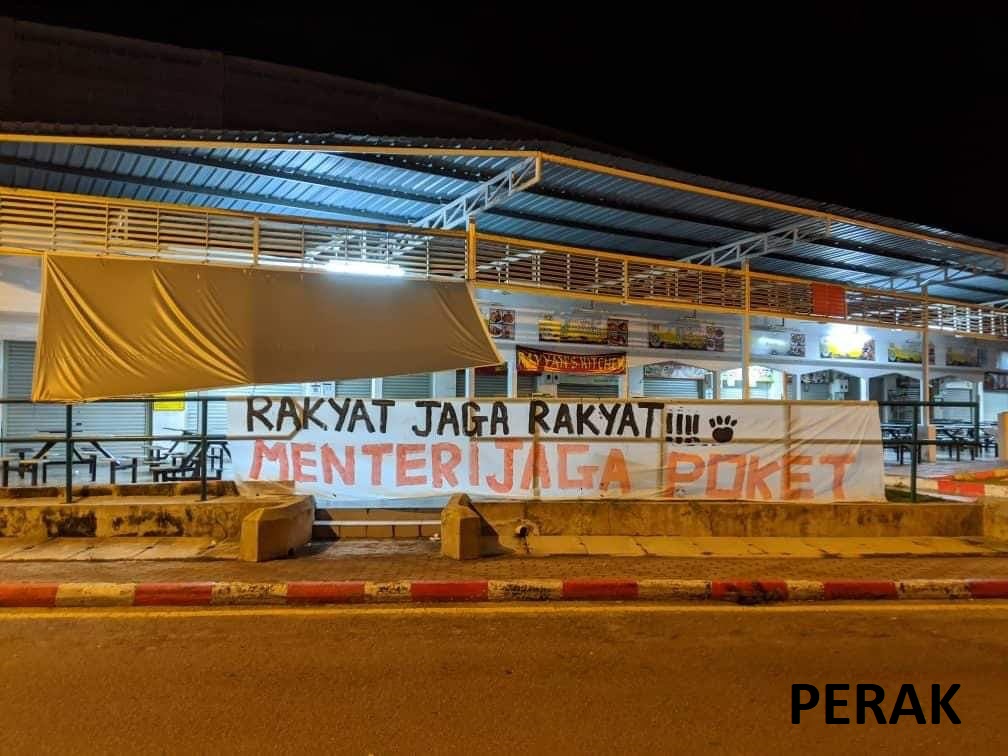 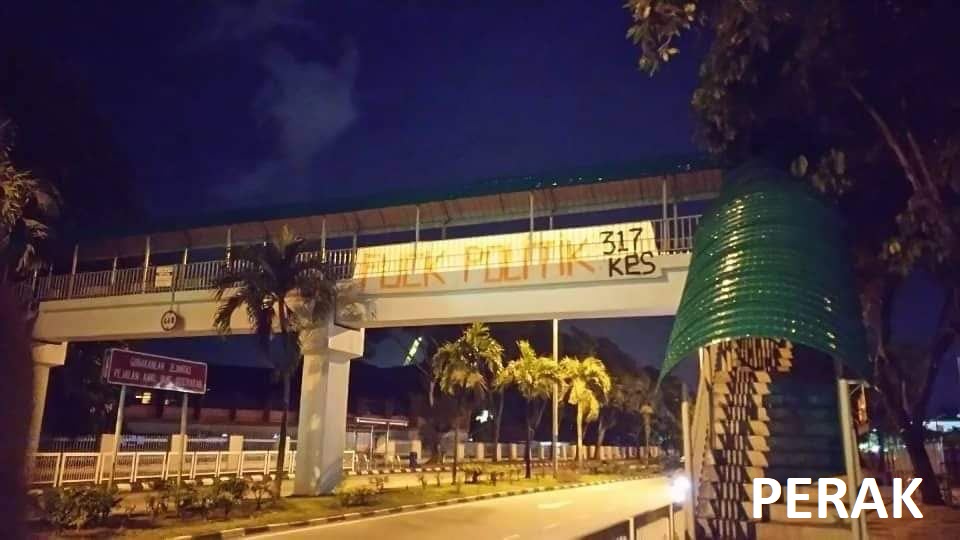 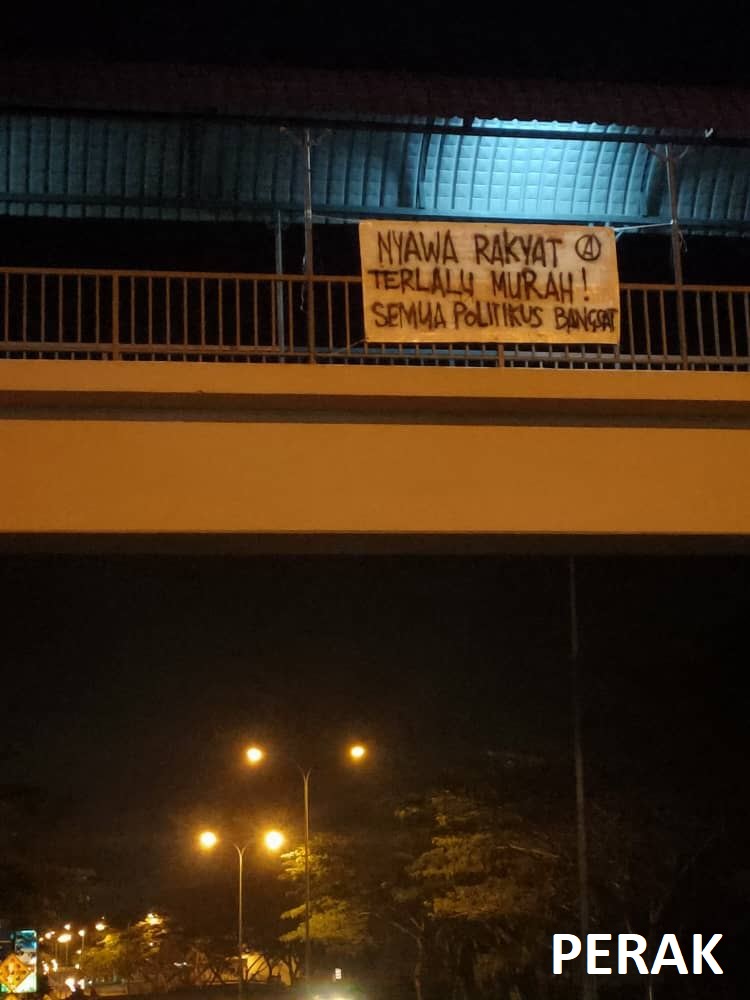