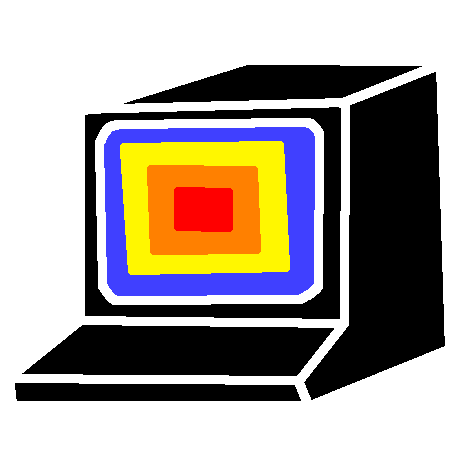 Issue 2 of FreeHacker is available to download and read online, or print at home.

[ed. one of the articles from PDF OCR’d below via ANews]

The community of anarchist hackers has heterogenous roots which are worth dissecting to understand the contemporary movement. There are many ways to subdivide the origins, but I see about three distinct groups which the current batch of anarchist hackers are inspired by or a continuation of. Each one is worth elaborating upon in greater detail, but for now I will provide a brief summary. Each of these three groups have their origins in the 1980s and 1990s.

The second group are security hackers (crackers), which formed collectives such as the Chaos Computer Club in 1981 and the Cult of the Dead Cow in 1984, and the e-zine publication Phrack first published in 1985. Cracking is the practice of breaching computer security for any purpose: political, financial, or as a matter of curiosity. Many crackers in these groups were only interested in the art of cracking, and not really politics. Explicitly political cracking would later be termed “hacktivism” by a member of the Cult of the Dead Cow in 1996. Hacktivists have a wide range of political views going as far as Marxism, anarchism, and right-wing libertarianism.

The third is cypherpunk, including crypto-anarchism. This was founded in 1992 with the launch of the cypherpunks mailing list. Cypherpunk is much more explicitly political, believing that widespread access to strong cryptography would deterministically erode state and corporate power. Therefore, the focus of the cypherpunks is on making cryptography widely accessible and preventing governments from regulating cryptography. Although political, cypherpunk is overwhelmingly associated with right-wing libertarianism. Crypto- anarchism was initially conceived of in explicitly anarcho-capitalist terms, being a kind of society where economic transactions could be totally hidden from governments.

An update on Monica and Francisco, jailed anarchists in Chile

CrimethInc. on the Current Wave of Uprisings