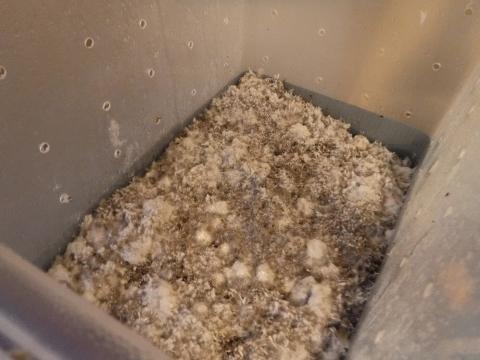 Like many of you I’m sure, I’ve been considering the idea of “normal” recently. While at the moment people in North America are calling for a “return to normal” with about as much creativity as is to be expected from this continent, I would assert that most people’s lives haven’t changed all that much. They may have felt some irregularity in schedules, restriction of travel, or a slight increase in awareness of personal space but otherwise things are pretty much continuing as “normal” especially in contrast to the fast change of often theorized situations like revolution or fast paced collapse. There’s only been a slight tweak really; we’re still able to consume our goods, “go online”, and let media blast our senses. It’s for someone else to do but I think the vapid nature of civilian life is being felt a bit more than usual, and this may be an insertion point for anarchists. If people are so displeased with a nearly unchanged access to life as society provides it, the only thing lacking being the loss of horizontal relationships, it’s possible that our idea of authentic life beyond all that might be interesting to those for whom it doesn’t come naturally. But again, that’s for someone else to do.

As for me, I’m also struggling to keep my head above water. I’m also experiencing the life I alluded to: The constant assertion of standard (read: gendered, hierarchical, civilisational, anthropocentric, capitalist, statist, racist, etc.) experiences as the substrate from which I am supposed to grow a fulfilling life that is so devoid of nourishment I find very little space for my little flower to blossom (“aww how precious bugs” you might be saying, and yeah I am), a feeling all too familiar to those reading this I’m sure. Of course, this has been happening over a longer timeline than just this last year. 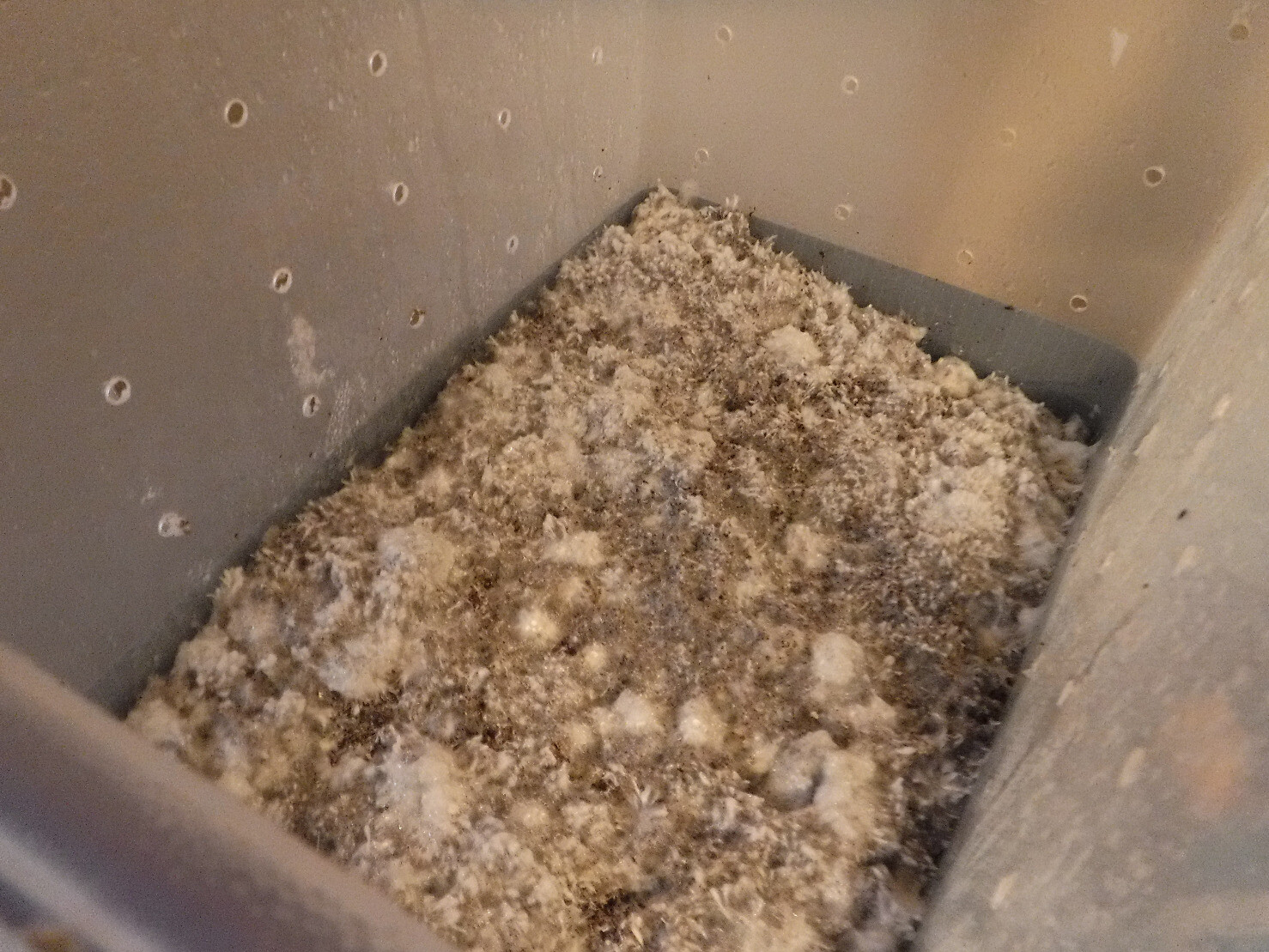 It’s been interesting to watch how some anarchists are relating to this whole ordeal, and how, for the most part, (popular and/or social) anarchists are still very attached to business as usual. Or more kindly (because I still love a number of you), how little capacity we have to separate ourselves from the world at large and the movements of those with power much greater than ours. Of course, proclaiming that one is an anarchist does little to inoculate a person against the logics of the world, also more often than not the label seems to be about where people conclude their journey.

Anarchism for me has always meant a rejection of what is normal, such as school, parenting, the state, various other commonplace things, and the moral frameworks that uphold them. What is often missed, and “who” misses this is being made clear in the present moment, is that when we take an idea that works well in one moment and turn it into a static framework we immediately turn something anarchic into something that’s not. Beyond just the pandemic, we can see examples of this in the social frameworks drawn upon often in our encounters, and relied on in our spaces. Predictability and stasis are comfortable ways of being, but so long as they exist in a world we hate then they will be unavoidably laden with values that I have no interest in. Our ideas should be the Agar plate upon which a bacteria grows, not the parasitic organism that devours that growth. Though frameworks and formulas seem useful as starting points, be wary them. Not only are they often actually not very applicable to the situation they’re brought into, but the logic behind referencing a guideline is similar to how those who enforce laws operate (gasp). 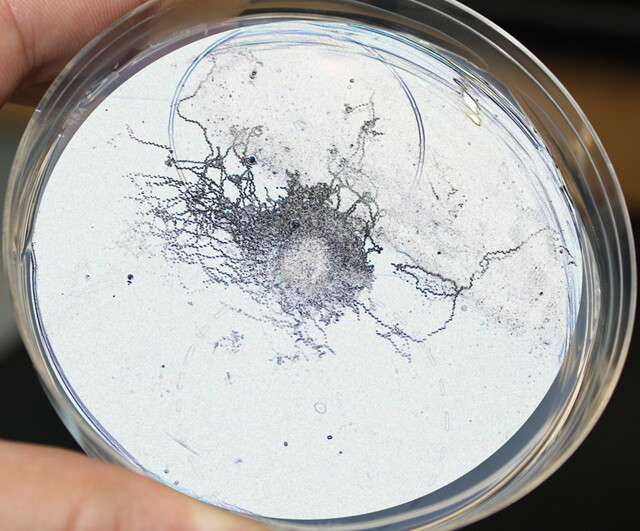 One prime example of the fluidity I so value, and the consequences of static ideals can be told by sharing this story from my life:

Several years ago, a close friend of mine began to develop a serious paranoid schizophrenia. Watching the sudden and drastic change in him was certainly hard, but something exceptionally unique came with it as well. As his brain began to make more and more distant connections between ideas, things, and experiences the of course the nature of our interactions changed. He shared a number of fascinating things with me, ideas I would have never dreamed of and that likely only he could have produced. Likewise there were a number of times he acted in ways I could only describe as psychic. Of course there were also some fairly incoherent, or even scary moments but they were all part of a person who I cherished and wanted to celebrate. But of course “normalcy” and the “standard” could not be overcome. Others didn’t appreciate him for what he could share. The way he existed, spoke, and simply was, was not compatible with what people expected of him and was taken (similarly to how a bigot perceives their target), as something to be corrected, retaliated against. Driven into a self-destruction of anxiety, and fear that was provoked by his interactions with people seeking to correct him, he took his life last May.

In Defense of Hope