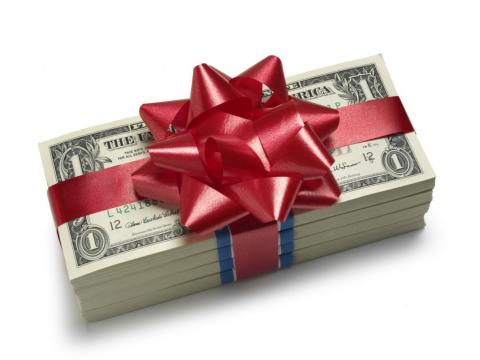 No man earns punishment, no man earns reward. Free your mind of the idea of deserving, the idea of earning, and you will begin to be able to think. – Ursula K. Le Guin, The Dispossessed

Anarchists, like most everyone, inhabit an impossible position, the position of being both “in the world and against the world”***, caught dreaming of heaven while living in hell, and part of this hell’s daily torment is the system of work, cost and money. Apart from those brave souls who avoid work entirely, we toil for a portion of our waking hours and, when we get home, hop onto anews to see the various anarchies of the day. Among the communiques (they did this, so we smashed that), you find a project calling for monetary assistance and, for the sake of this thought experiment, let’s say it is not a project of particular rigor or renown, but an anarchist project nonetheless.

Now you face a seemingly impossible task, you’re called upon to assess whether this project is worthy of your hard earned cash or not, to decide how far the magic and taint of money colors and compromises something living in anarchyland. Do you expect something in return, either in terms of the quality of the project, original writing, regular output, a sweatshirt or the like? Is this capitalist thinking, the idea that no one should get something for nothing? Do you recoil at such calls because you think anarchist projects should be self-funded, either breaking even or perhaps making a profit? Is this just asking anarchists to run better businesses? What might it mean for someone to make a living off of Anarchy, meager or otherwise? How does one judge the worth of a project in a society that already entirely equates worth with money?

The primordial mutiny of anarcho-Blackness