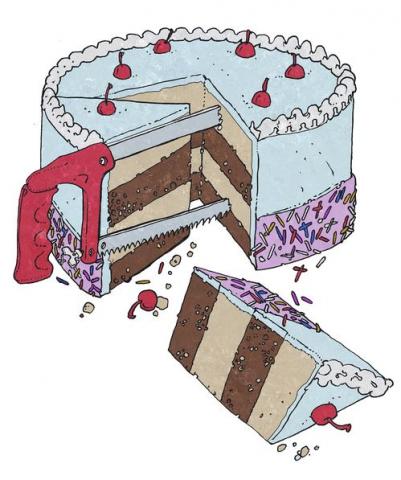 Claudio Lavazza was transferred to the prison of Nanclares de la Oca (Basque Country) a few days ago. For now, according to the usual anti-Covid prescriptions, he is in post-transfer isolation, so it is not yet known which section he will be assigned to.

The address to write to him is:

In 1996 three anarchists and a rebellious were arrested during a bank robbery in Malaga (Spain). In the shootout that followed the robbery, two guards were fatally wounded. Claudio Lavazza was sentenced to 49 years, while the other three comrades were sentenced two to 48 years and one to 3 years. Furthermore, in 1999, the Malaga court of appeal sentenced Claudio and two other comrades (also convicted of the robbery) to 11 years each for a raid on the Italian consulate, also in Malaga, in December 1996. On that occasion, the Italian vice-consul was held up by three masked and armed people who sent a message of solidarity with the anarchists arrested in Italy for the “Pontelungo” operation (better known as the Marini trial, the huge trial brought by the repressive forces against dozens and dozens of anarchists during the 1990s in Italy), and then walked away stealing passports and money.

Claudio has other convictions pending in France and Italy due to his years of struggle and clandestinity in various countries: in the late 1970s he took part in the revolutionary struggle in Italy, participating in particular in Proletari Armati per il Comunismo (“Armed Proletarians for Communism”), and then came closer to anarchist ideas during his long absconding. In November 2019, he was sentenced to 10 years in prison for a robbery that took place in Saint-Nazaire, France, on July 4, 1986. In 2012 he published an autobiographical book entitled Pestifera la mia vita (“My Pestiferous Life”).

Anarchy and Indigenous Resistance to AMLO in Mexico