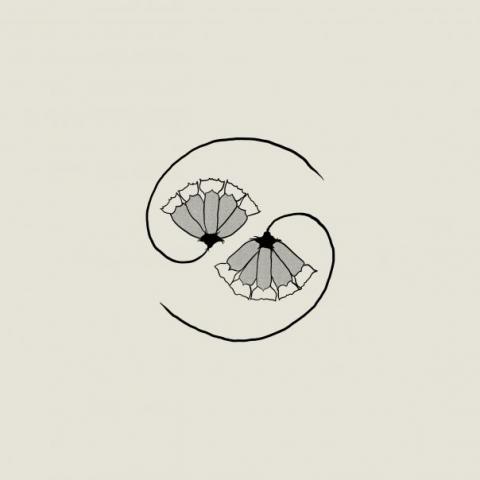 From The Rebel Beat on anchor dot fm

For the last quarter-century, Godspeed You! Black Emperor have been putting out epic, orchestral, anarchistic rock music. Their albums and legendary live performances have fuelled radical social movements in their hometown of Montreal, and all around the world. To celebrate the release of the band’s latest album G_d’s Pee at State’s End!, The Rebel Beat is doing a 2-part people’s history of Godspeed You! Black Emperor. This first episode features a conversation between host Aaron Lakoff, anarchist graphic designer Kevin Lo, and Sharmeen Khan of No One Is Illegal Toronto and Upping The Anti. We examine how the band’s music has been interwoven with some of the greatest moments of social upheaval of our time, from the protests against the war in Iraq, to the massive Quebec student strike of 2012, to the current pandemic.

Part 2 will feature an in-depth discussion with Efrim Manuel Menuck from the band. Coming soon.

Peasantry, or ‘Light, inside of light!’

Rebel Beat theme music by Cee from Test Their Logik

On the National Strike & Protests Colombia

Incendiary Attack Against Mercedes in Solidarity with Rojava