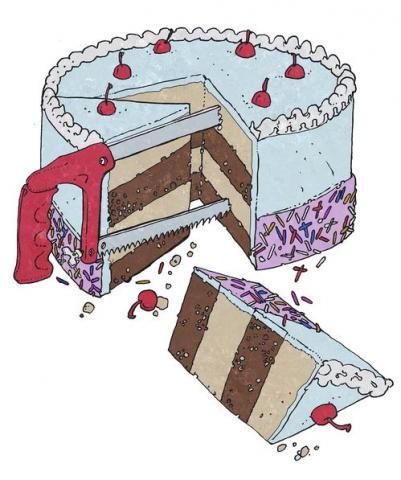 Greece :Text of the anarchist prisoner Giannis Mihailidis about the upcoming trial on 31/5/21

16 months after our arrests on 29/01/2020, after all the media propaganda that followed and our isolation in different prisons, we are being put on trial on 31/5 at Loukareos Court. Αs an anarchist I oppose this procedure as I refuse to be judged by the chosen caste of judicial authority. But we are facing an extended indictment that composes a narrative which distorts the events and has as its main aim the extension of our imprisonment.

Briefly, we have been charged with ‘criminal organization’ as well as possession and transportation of heavy weaponry (the comrades also face this charge, whereas from the first moment I stated to the investigators that the weapons found in closed bags in the back seat where I was sitting, were my own), forgery, use of forged documents, force against officials and judiciaries, and disobedience. Furthermore, I have also been charged with the bank robbery of the Piraeus Bank in Erimanthia, Achaia, robbery-abduction of a policeman in Thessaloniki, and escape from the rural prison of Tirintha.

From my side, despite my known detestation of the boring and devious language of the law, I have the obligation to fight the cops’ allegations in the court, to fight the plans of the state that aim for the extension of the captivity of the two comrades, as well as the defamation of our relationships. Because by giving us specific hierarchical roles in a ‘criminal organization’, the charge is not only false but affronts in total our choices, our positions, and above all the relationships of solidarity and equality that we try to promote. A charge that is based on zero evidence since the only event connecting all three of us is the event of our arrest, as neither Konstantina or Dimitra are in any way connected with the robberies and thefts written in the case documents. For these reasons, the fabricated story of the police is not going to be left without a response.

To end this update text, I would like to express how much the solidarity actions around our case warm my heart.

Solidarity is our weapon